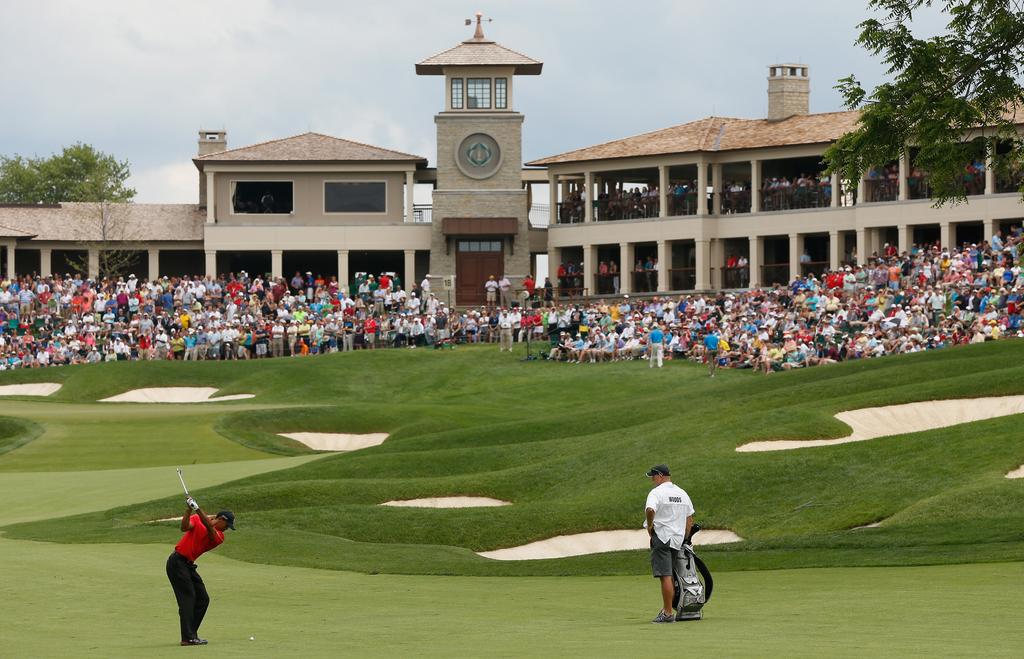 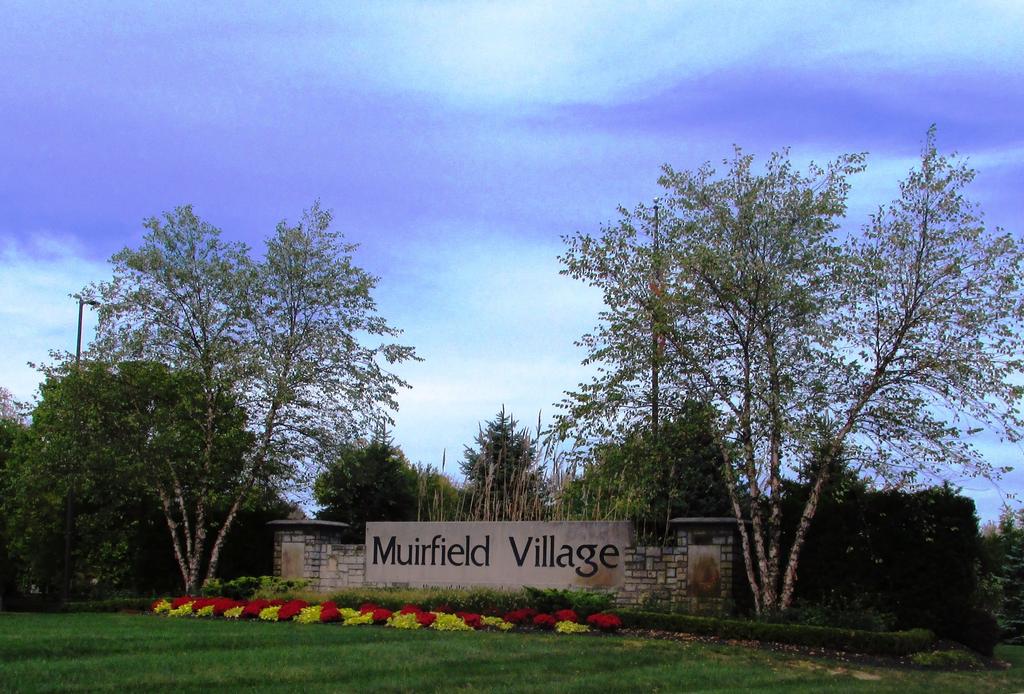 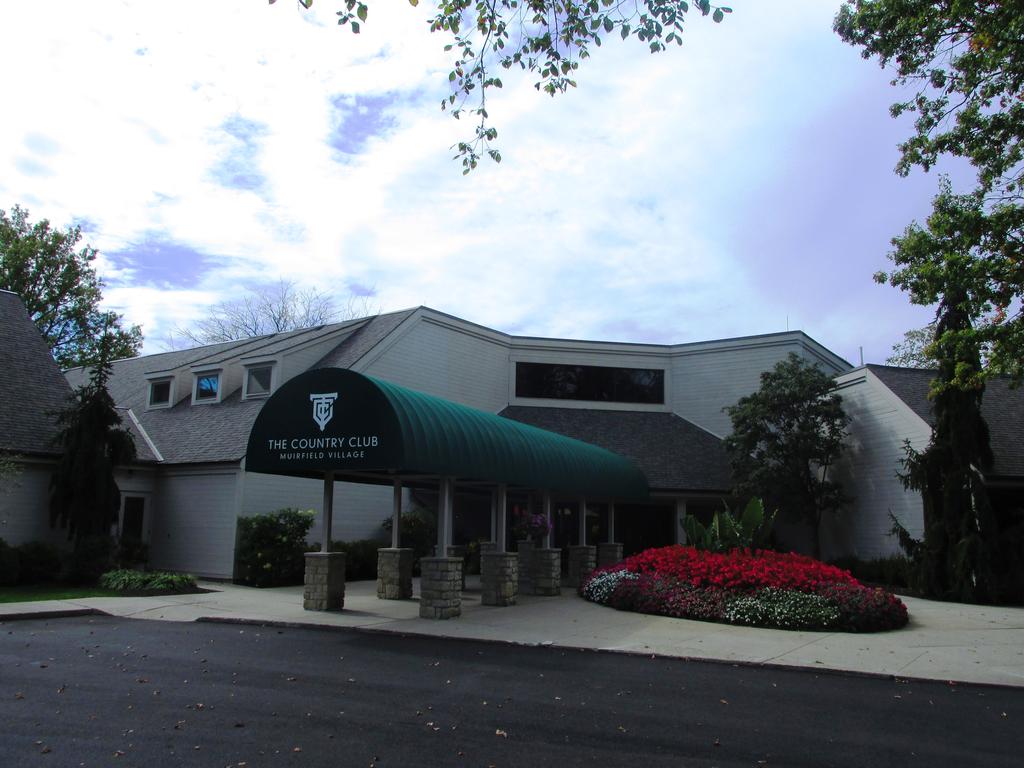 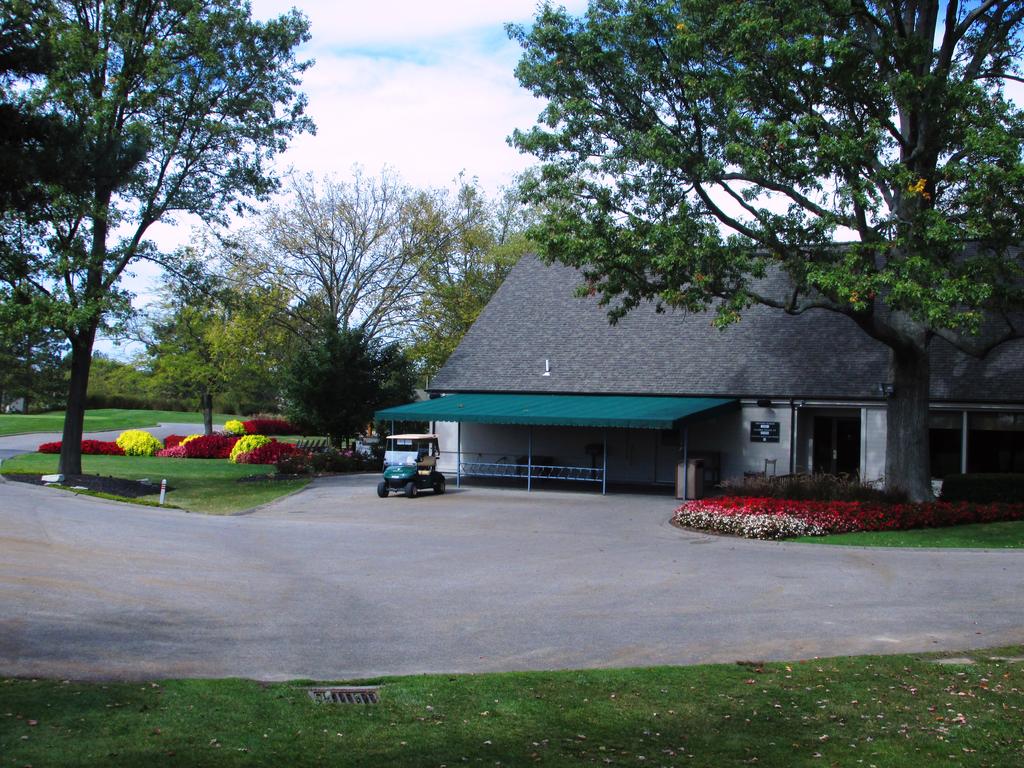 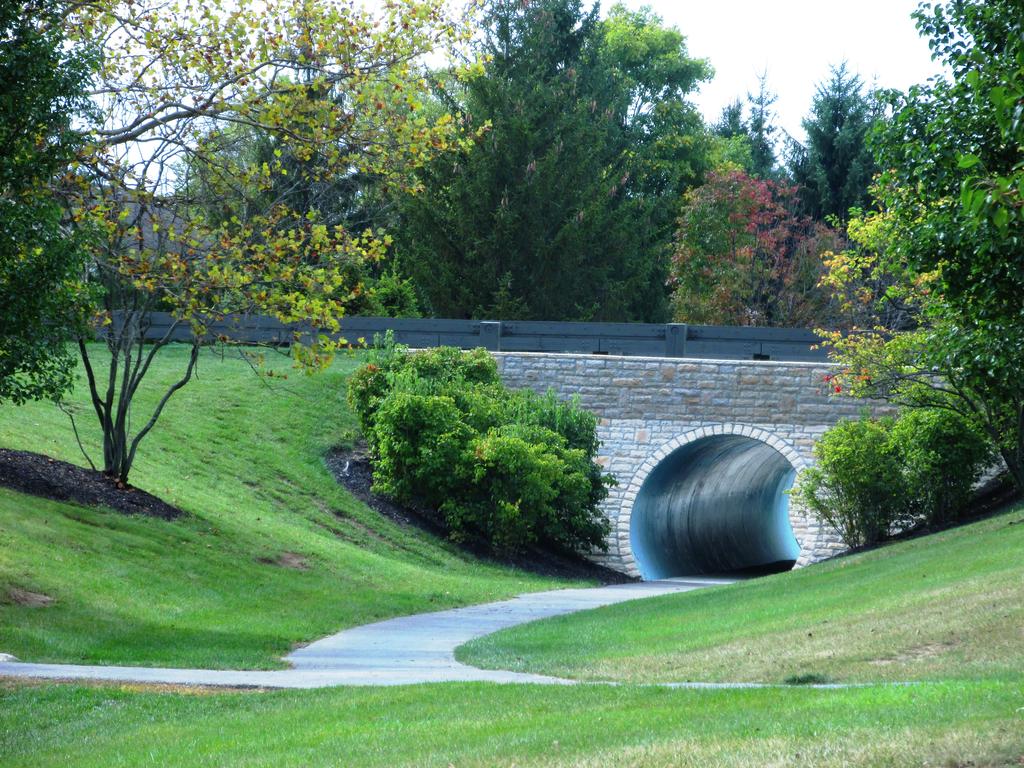 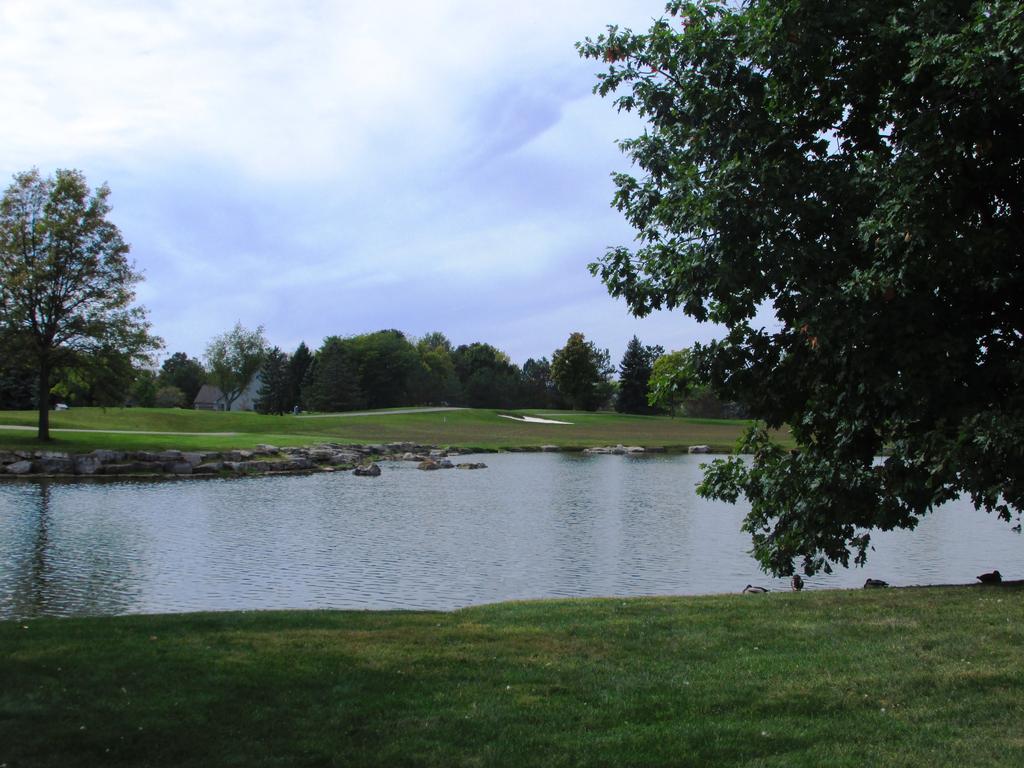 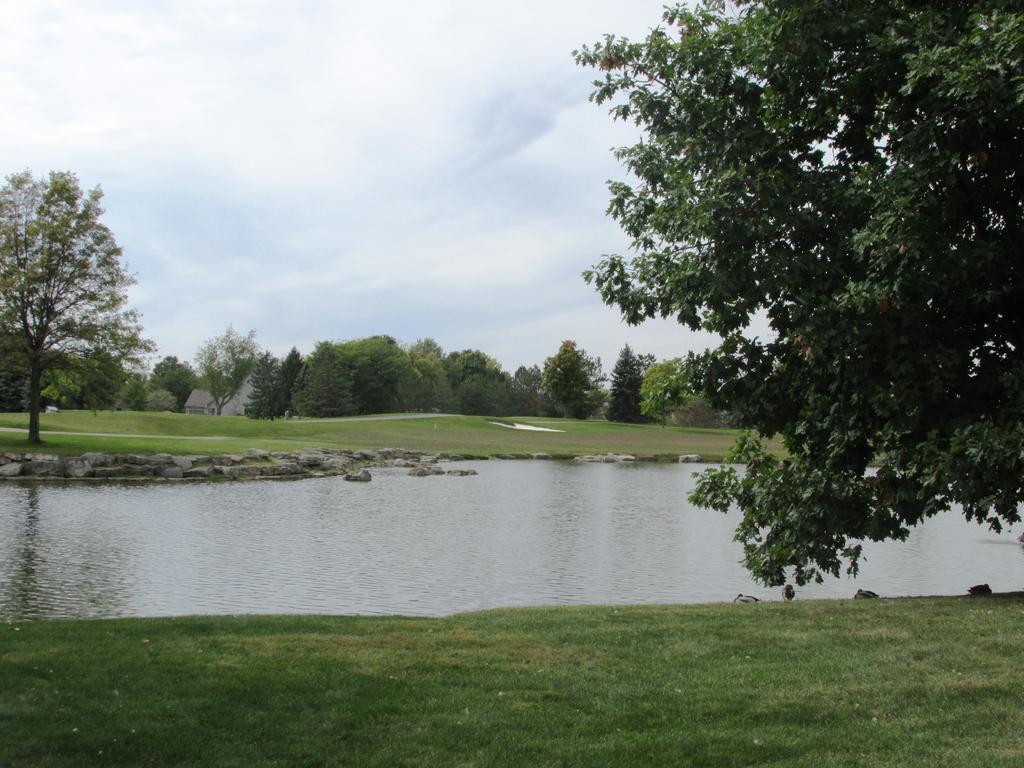 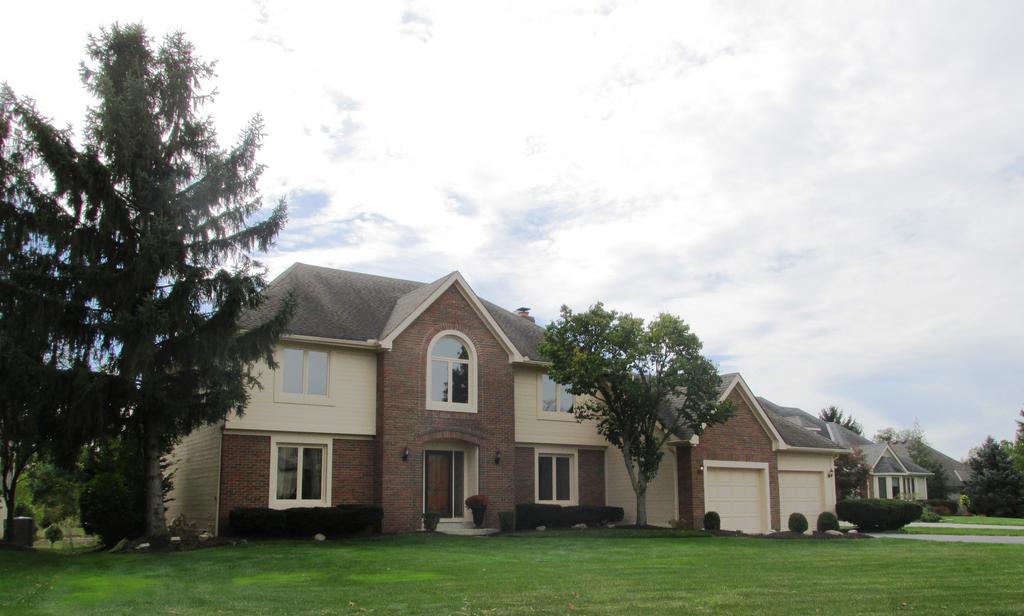 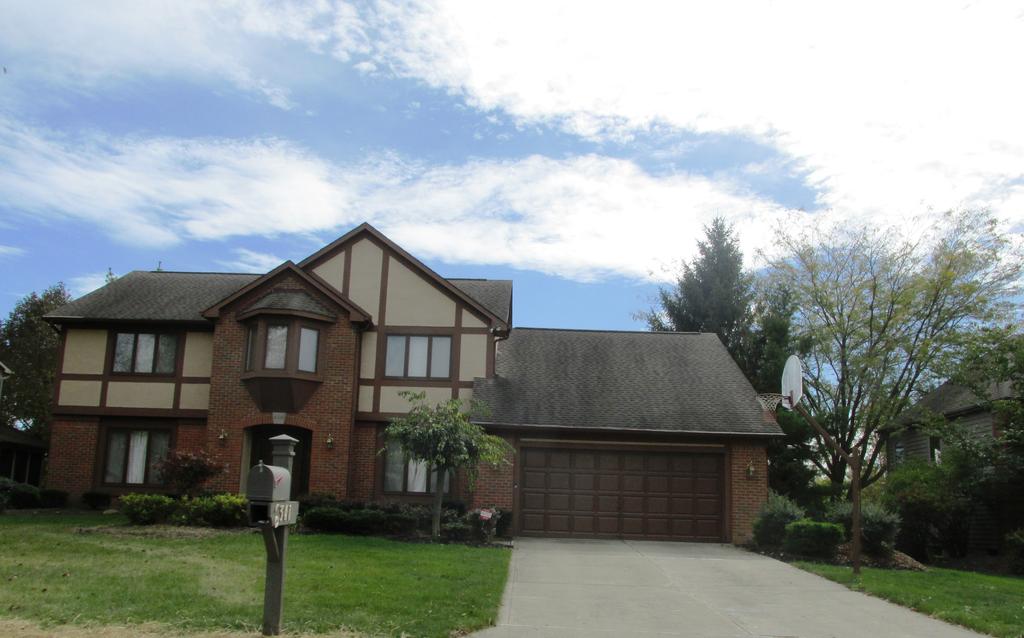 Muirfield Village is an upscale golf-oriented community located in Dublin, Ohio. Founded by Jack Nicklaus, it is named after Muirfield, Scotland, where he won the first of his three British Open titles in 1966 to complete the first of his three career grand slams. The village contains an eponymous golf course that hosts the Memorial Tournament, a PGA Tour event played each spring since its inception in 1976. A statue of the founder can be found along Muirfield Drive.

Although the land for the Muirfield Village Golf Club was acquired in 1966, construction began six years later and the golf club officially opened in May 1974, the same year that homes began to be sold. Muirfield Village is one of the wealthiest and most notable neighborhoods in Central Ohio, and is home to many local CEOs and celebrities including Jack Hanna, Urban Meyer, Jason Day and several Columbus Blue Jackets players. The community master plan and site development was designed by Bassett Associates of Lima, Ohio.

Muirfield Village functions as its own taxing unit with power to raise money for street lights, landscaping, and other municipal-like functions, despite being with the city of Dublin. It has its own neighborhood council for residents to participate in.

Two golf courses are located within Muirfield Village: The Country Club at Muirfield, which also has tennis and swimming, and the signature Muirfield Village Golf Club, where the Memorial Tournament is held annually. MVGC has also hosted several national championships and international team competitions, including the 1992 U.S. Amateur, 1987 Ryder Cup, the 1998 Solheim Cup, the 1986 U.S. Junior Amateur and the 2013 Presidents Cup. It and The Greenbrier in West Virginia, are the only two places to have hosted both the Ryder and Solheim Cups.

Muirfield Village is controlled by Nicklaus, and each autumn he makes changes to the course in order to accommodate new technology, make the course more enjoyable for members and tournament spectators, or simply offer a tougher test for the pros. In recent years changes have included lengthening several holes, including the first, tenth, twelfth, and seventeenth, adding bunkers, particularly at the tenth and seventeenth, and re routing a stream on the eighteenth hole. In 2013, the eighteenth hole was lengthened by 40 yards. He also recently made changes to the clubhouse and driving range, and added several suites overlooking the 18th hole. In 2014, Golf Digest rated Muirfield Village as the number one golf course in Ohio. Also, Muirfield Village was recently ranked 14th in the United States by Golf Digest. In 2014, the first-ever world's 100 greatest golf courses by Golf Digest ranked Muirfield Village 53rd.

*Please note, school assignments are based on 2015 district lines, but may be subject to redistricting or population caps. Contact the Dublin City School Board to verification.

Dublin offers residents one of the best school systems in the nation, the Memorial Tournament, and the world-famous Dublin Irish Festival.