Powell is an affluent city in Delaware County, Ohio, United States. The population was 11,500 at the 2010 census. The community was first settled around 1801, two years before Ohio became a state. It was named "Middlebury" at the time, because the first settlers came from the Middlebury, Connecticut area. In 1857, Judge Thomas Powell established the first post office in the community, and the residents decided to adopt his name. The town of Powell had its start in the building of the railroad through that territory.[7] Powell was finally incorporated as a municipality in 1947. The population remained small until the late 1980s, when residential development expanding from the northern Columbus metropolitan area reached Powell. In twenty years, the population rose from less than 400 to over 6,000. In July 2005, CNN Money and Money magazine ranked Powell 18 on its list of the 100 Best Places to Live in the United States 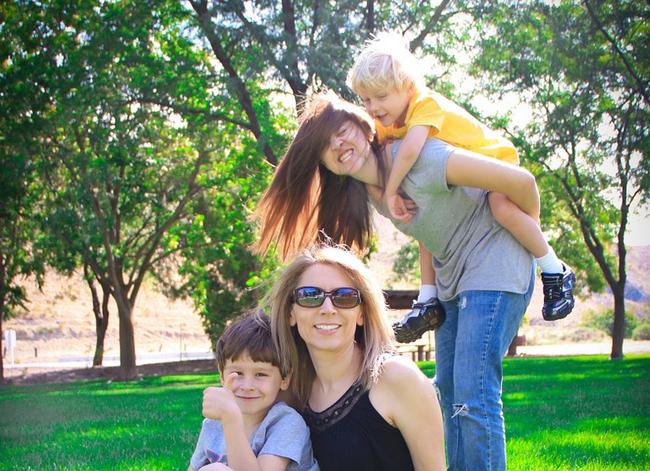 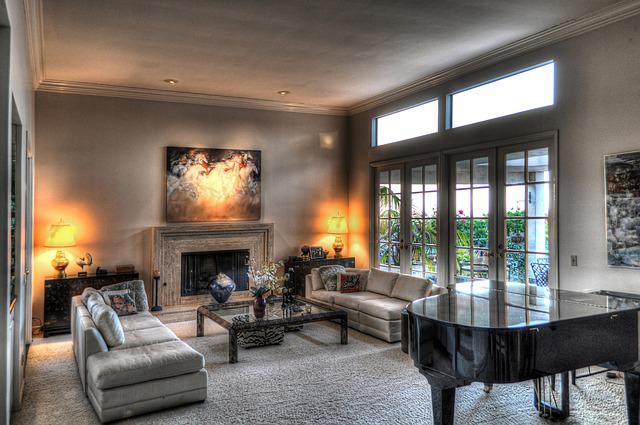 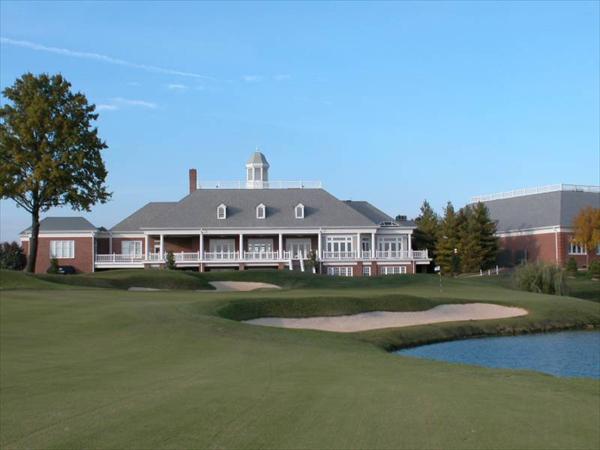